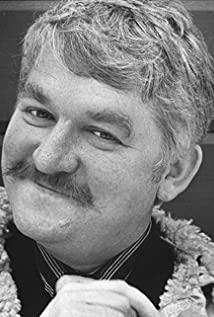 During 1956-60 Hans Alfredson worked at Sveriges Radio together with Tage Danielsson. They wrote, directed and starred in several revues 1962-1982. As a director and scriptwriter for the screen Alfredson tried many different genres. He had his greatest critical successes with Egg! Egg! A Hardboiled Story (1975) and The Simple-Minded Murderer (1982), which got the Silver Bear and Best Actor award for Stellan Skarsgård at the Berlin Film Festival and the film also was awarded with two Guldbaggar. Some of his best acting performances he did in Jonas Cornell's Pig Hunt (1970), Anders Lönnbro's Sista budet (1981) and his own The Simple-Minded Murderer (1982). Alfredson has also written many books, some for children such as "Blommmig falukorv och andra bitar" (1965) and "Varför är det så ont om Q?" (1968). At first Alfredson only was known as a great comedian but later the dark sides has been more prominent, for example in the books "En ond man" (1980) (for which he adapted the screenplay for The Simple-Minded Murderer (1982) from.) and "Tiden är ingenting (1981).

The Girl Who Kicked the Hornet's Nest