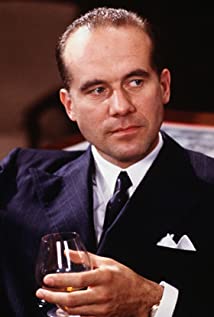 For an actor who has appeared in so many film roles, Hanss Zischler has had time to contribute to a remarkable variety of cultural and scholarly pursuits. He left his native Bavaria at age 21 for Berlin, where he wrote and directed plays, did translations into German of such philosophical authors as Rousseau and Derrida, worked as a photographer in the colored pinhole form, wrote his own books, and performed as a recital speaker of poetry and other texts in musical settings. He describes such activities as guided by what the Germans call "Erkenntnisinteresse" (Interest in Research) And in film, he has made his mark in works by Wenders, Godard, Akerman, Chabrol, Caviani, and Spielberg.