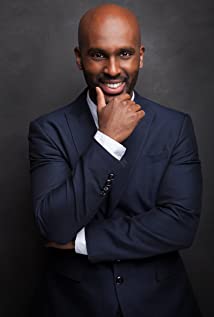 Hamza Fouad, was born in Djibouti, Africa, raised in Toronto, Ontario, and now calls Vancouver, BC home. The only boy of four children, he grew up surrounded by sisters. Hamza spent five years of his life working as a motivational speaker for the non profit, Free the Children, and facilitated school building trips around the world. A Leo award winning actor, and spoken word artist, his acting ambition started on a high school stage and quickly blossomed. In his first role, he worked alongside Zoe Saldana in Blood Ties. Since then, he's worked on hit shows like ABC's Designated Survivor, CBC's Star Trek: Discovery, SyFy's The Expanse and CW's Supergirl. With a recent recurring role on Marvel's Helstrom and a part in Jordan Peels The Twilight Zone, Hamza is just getting started.

My Husband's Deadly Past

To Have and to Hold