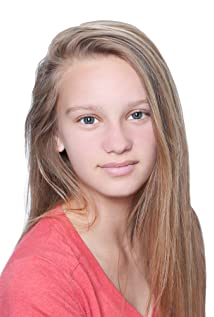 Hadley Delany, a native New Yorker and the eldest of 4 siblings has been acting for most of her young life. At age 8 she made her Broadway debut alongside Jeremy Irons and Joan Allen in "Impressionism" at the Gerald Schoenfeld Theatre. (2009).Shortly after her Broadway Debut, Hadley landed the role of Lilly in the Emmy Award-winning FX Original Series Louie (2010) where she plays the eldest of Louie's two daughters.Hailed by New York Magazine as a "Kid of The Year" and responsible for "some of TV's best moments," Hadley has forged a place for herself among the most talented young actors working today.Much like her character Lilly, Hadley can often be found engrossed in a good book. Hadley has a passion for learning, whether that be in school studying French, on set taking direction, reading or traveling with her family.