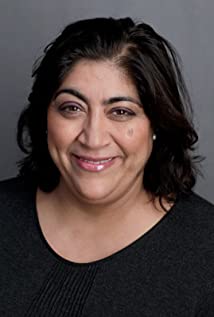 Gurinder Chadha was born in Kenya, and grew up in Southall, London, England. She began her career as a news reporter with BBC Radio, directed several award winning documentaries for the BBC, and began an alliance with the British Film Institute (BFI) and Channel Four. In 2001, Chadha set up her own production company: Bend It Films.

Blinded by the Light

It's a Wonderful Afterlife

The Mistress of Spices

Who Do You Think You Are?