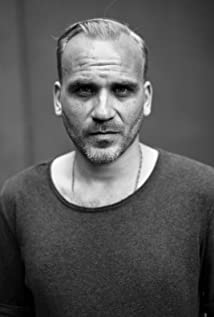 Gürgen Öz was born in 1978, Zonguldak, Turkey. He studied acting in Mimar Sinan Fine Arts University.After his graduation in 2001, he continued his education for a masters degree in the field of Character Psychology. He acted in many plays both in Istanbul and in the festivals abroad. In 2005, he started taking part in a late night show TV programme "TV Machine", acting in improvised sketches. After his great success on his first night on Turkish television, he continued working for TV Machine until 2007. He got many leading roles in different types of films and TV series, mainly acting as a comedian. In 2008, he made a 30 minutes long documentary film about architecture named "Why?". In 2013, his first book of stories "Nevrotic" was published. He continues acting and writing. He lives in Istanbul.