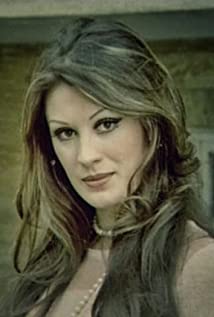 Gülsen Bubikoglu is a Turkish actress, one of the leading ladies of Turkish cinema in the 1970s and into the early 1980s. She studied at Fatih Kiz Lisesi and was a fashion model for a time. Her first leading role was in Yaban in 1973. She and Tarik Akan formed one of the most recognized couples on the screen in the Turkish film history having acted in many romantic comedies together. She starred in many films of famous director Türker Inanoglu, whom she married later.