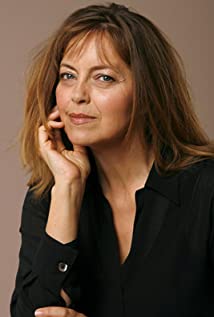 Greta Scacchi was born in Milan, Italy, to Pamela Carsaniga, an English dancer and Luca Scacchi, an Italian art dealer and painter. She grew up in Milan and Sussex, England. In 1975, her mother and second husband moved to Australia, where, after she left school, Greta worked as an Italian interpreter on a ranch. At age 18, she returned to England and trained at the Bristol Old Vic, paying her way through college by working as a model for catalogues. Played small parts as a stage actress before she made her first appearance on British television, then the young film maker Dominik Graf directed her in Das zweite Gesicht (1982). She learned German for this movie. (She also speaks fluent Italian and French.) After Heat and Dust (1983), she played parts in French, Italian and English movies and Australian television, working with the Taviani Brothers, Margareta von Trotta and Diana Kurys. She turned down Hollywood for many years but after appearing in White Mischief (1987) agreed to co-star in Presumed Innocent (1990), Shattered (1991) and The Player (1992).

The Girl in the Fog