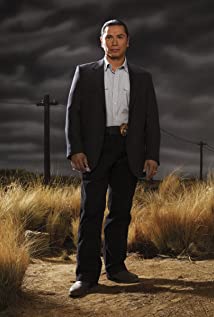 Greg works as an Actor is in Film, Television, Video, Commercials, Motion Capture, and Voice Over. His Theatrical background includes main-stage productions with: El Teatro Campesino The Mark Taper Forum (Centre Theatre Group) The Berkeley Repertory Theatre The Denver Center Theatre Company In New York he created the role of Knuckles in the theatrical production of Noah's Archives at the Ohio Theatre. Greg did extensive work with the Friends & Artists Theater Ensemble (Los Angeles, CA) and was a founding member, He received a Drama-Logue Award for his performance as Macheath in their production of The Three Penny Opera.

Eye of the Hurricane