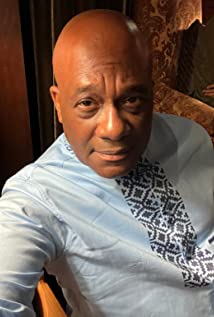 Born in Des Moines, Iowa, Williams graduated from East High School, and attended Coe College and served in the United States Marine Corps before pursuing a career in acting. He is known for portraying LAPD Officer Garner Ellerbee in Baywatch. From 2011 until 2013, Williams portrayed the role of Coach Pat Purnell in the USA Network series Necessary Roughness. Today, worked in many films and Series Tv.

The World We Make