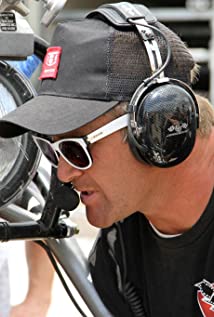 Gregg Godfrey (born May 26, 1969) is an American writer, producer and director. He was raised in Utah and lives there with his wife and three children.He is most notable for his work Nitro Circus, a video series he created in his garage with motocross racer Travis Pastrana in 2003. The company has since grown into a multi-million dollar television, movie and live-action show franchise. Godfrey and his wife own the production company, Godfrey Entertainment.Godfrey Entertainment is committed to creating quality cinematic entertainment that tells compelling stories, including outlets for high-adventure narrative films, explosive documentaries, family-oriented reality television and other types of media production. Godfrey has worked on five continents in more than 60 countries. He views action sports as a universal language that speaks to our natural inclination to push human endurance.