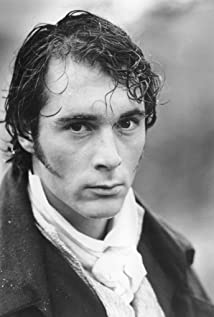 He was born in Newcastle-upon-Tyne, and is the son of distinguished architect Professor Douglass Wise. It was assumed that he would be an architect, so he studied architecture in Edinburgh. He dropped out, though, after a while, and went to Glasgow to study drama.He did his first professional job on stage, starring in "Good Rockin' Tonight", a musical based on the life of TV producer Jack Good. The first films he made were Sense and Sensibility (1995) and Feast of July (1995).

Love of My Life