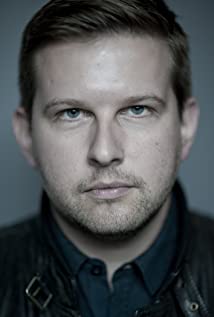 Greg McHugh is an award winning actor, and writer. He is known to many as 'Howard' the dressing robed, socially awkward oddball in the hit Channel 4 series 'Fresh Meat' and most recently as 'Eddie', in BBC One's ground breaking show about Autism- 'The A Word'.Greg is also the creator of 'Gary: Tank Commander' the Scottish BAFTA winning character with which he starred and wrote three series for the BBC. Greg's other numerous TV credits include: multi award winning BBC Film 'Marvellous', Channel 4's 'Dates', and the soon to be released 'All Souls: A Discovery of Witches' for Sky One.