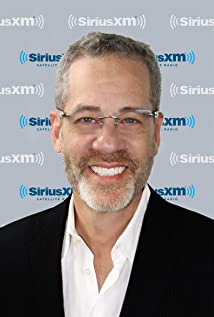 The multi-talented Greg Jacobson is a best-selling author, director, producer, international speaker, corporate trainer, mentor, and royal adviser. He was born on April 23, 1968, and was raised in Canoga Park, California. His mother, Helene Golde, worked as time share travel agent, and his father, Lon Jacobson, was a successful real estate agent. He has one older brother. He attended Grover Cleveland High School in Reseda, California. Greg has been married to his wife, Rocky Jacobson, since February 14, 1996. They have 3 sons together.