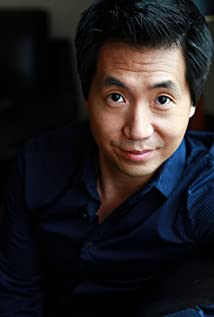 Greg is a Los Angeles-based voice actor best known for his video game work. As a music producer, he has created music for numerous national advertising campaigns, hundreds of mobile games, and his long-standing collaboration with The Lonely Island has allowed his music to be featured on Saturday Night Live, the 67th Primetime Emmy Awards, the Michael Bolton Sexy Valentine's Day Special, and the critically-acclaimed comedy series I Think You Should Leave. As a music director, Greg has performed on the stages of Carnegie Hall, the Dolby Theater, and Disney Concert Hall. Greg is a native of Chicago and a graduate of Stanford University.

The Way of the Househusband