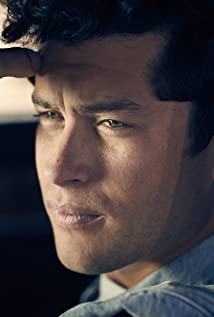 Graham Phillips is an American actor, writer, and director. His extensive resume spans theater, television, and film. He can next be seen in Universal's The Pact and the upcoming season of Riverdale. His notable credits include playing 'Zach Florrick' in The Good Wife, and the lead roles in Paramount's Staten Island Summer, Netflix's XOXO, and Goats, opposite David Duchovny. He has performed at the Metropolitan Opera and held the starring roles in both The Little Prince at the New York City Opera and 13: The Musical on Broadway. Graham graduated in 2017 from Princeton University, where he majored in United States History.In addition to his acting, Graham has found success behind the camera. His first short film, The Mediator, which he co-directed and wrote with his brother, Parker, won the 2015 Carmel International Film Festival for Best Short Film and has played at film festivals worldwide. He and his brother are currently in pre- production for their first feature, The Bygone, which is slated to begin principal photography in fall 2017.