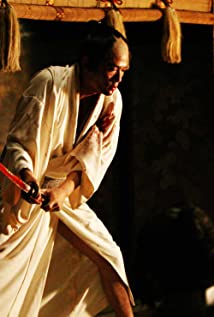 When he was in Junior High School, His older sister entered his picture to the "Johnny's Jimusho", a famous talent company for males in Japan. In 1987 or 1988, he was put in the group SMAP, along with Masahiro Nakai, Takuya Kimura, Katsuyuki Mori, Tsuyoshi Kusanagi, and Shingo Katori. This group is very popular in Japan for their talents in acting, variety, singing, and dancing. They are still in a group but each member have their own careers as well. Goro even appeared in a foreign movie, "Private Lessons" along with the leader of SMAP, Masahiro Nakai.

Children of the Sea