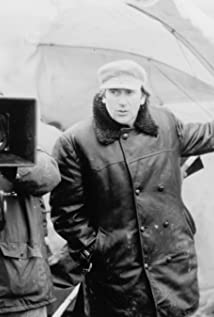 Goran Paskaljevic is one of Europe's most respected independent directors. He was born in 1947 in Belgrade (Serbia) and he studied at the well-known Prague school of cinema (FAMU). He has made 30 documentaries and 17 feature films (Cabaret Balkan, Special Treatment, Someone Else's America, How Harry Became a Tree, Midwinter Night's Dream, When Day Breaks...), shown and acclaimed at the most prestigious international film festivals (Cannes, Berlin, Venice, Toronto, San Sebastian...).In 2001, Variety International Film Guide marked him as one of the world's top five directors of the year.The Museum of Modern Art in New York (MoMA) in 2008 and the British Film Institute (London) in 2010, both presented a full retrospective of his feature films, along with the publication of a monograph in English about his work.

Land of the Gods

How Harry Became a Tree

The Days on Earth Are Flowing