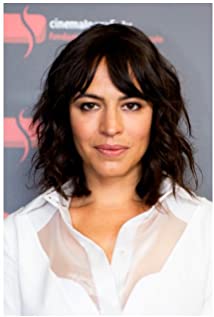 Giorgia Sinicorni lives and works between Rome, Paris and London. She grew up in Milan where she began her career as an actress at the age of 16. After various roles in successful Italian television series and movies , She is now co-starring in the international Sci-Fi, TV series Missions, screened on BBC4, Shudder, RTL, OCS. She is a passionate of the actor's craft and a relentless researcher around the Meisner technique.