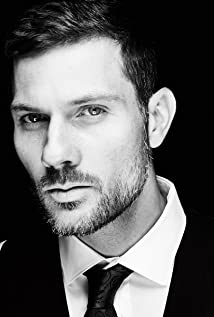 Gino Anthony Pesi was born on November 3, 1980 in Pittsburgh, Pennsylvania at Magee-Women's hospital. He is an actor, producer, writer, and director. He grew up in the Monongahela Valley with an affinity for sports and entertainment. He attended Point Park University, Conservatory of Performing Arts as a theater major with a concentration in acting. He is known to have love for baseball, philosophy, and dogs.