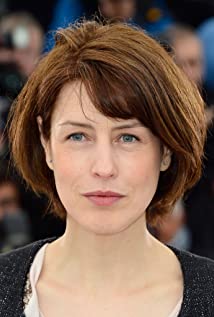 She was born in Sunderland but raised just down the coast in Peterlee where she was educated at Peterlee Comprehensive. At 14 she joined the local drama group which led to a part in the children's tv series 'Quest of Eagles' and appeared in some television commercials including one as a shop assistant in a 'Mates' condom ad and one for Carlsberg Lager. At 17 she auditioned for 3 drama schools and was turned down by all of them but she didn't mention to them that she was a member of the National Youth Theatre or that she had been on TV. She moved to London at 18 intending to go to art college but a year later still wanting to act she paid for acting lessons to learn the techniques she felt she needed. Only twice she says that she was affected by nerves, the first was when she was taking her driving test, the other was when she was up for a BAFTA Award She's directed a short film 'Speed', about car thieves for Tyne Tees Television.