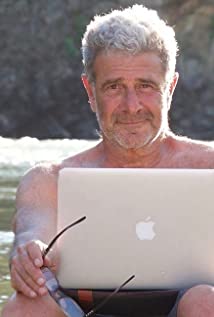 Gil Junger began his career in Hollywood by attending the University of Texas at Austin's Radio, TV, and Film School. After graduating, he became a gofer. He moved into directing television, and has worked on such series as Dharma & Greg (1997) and The Golden Girls (1985). He was nominated for an Emmy and a Director's Guild Award for directing the episode of Ellen (1994), in which the lead character reveals that she is a lesbian. He broke into feature film directing with 10 Things I Hate About You (1999). He is an avid photographer, golfer, and musician, and is in a band called "Mid-Life Crisis".