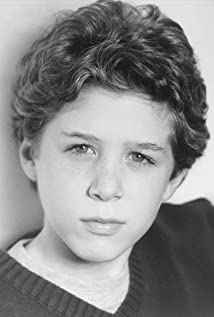 Gideon Jacobs acted from age 6-18. He never intended to act forever, so upon graduating high school, he left NYC to go to college in Boston. After graduating, Gideon spent 4+ years working in photography, and was eventually named Creative Director of the storied photo cooperative, Magnum Photos. Eventually, he left that job in order to write and pursue person projects, and these days, he is contributing to The New Yorker, VICE, The Paris Review, Buzzfeed, BOMB Magazine, It's Nice That, HyperAllergic and others. He also periodically executes social art projects such as fake Instagram road trips and, most recently, a project titled "Confession," exhibited at Deli Gallery in New York in summer of 2017. Gideon does not act anymore, but would be open to opportunities if the right project came along. He loves milk, and his friends and family. He lives in Ridgewood, Queens.

Music of the Heart