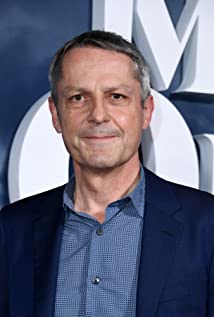 Executive Vice President, Publishing, CEO of Ubisoft’s ﬁlm business & Chairman of the Corporate Social Responsibility Committee.Gérard Guillemot is the founder, Chairman and Chief Executive Officer of Longtail Studios, a company producing video games for family audiences. In 2000, he founded Gameloft, which was then a pioneer in the development of online games. Gérard Guillemot founded Ubisoft with his brothers in 1986, being in charge of editorial content and the production teams. He plays an active role in the strategy of the creation of original brands. The holding of proprietary franchises is now a distinctive pillar of the Group’s strategy, providing long-term visibility and security to shareholders. Gérard Guillemot also supported the expansion of Ubisoft in North America.He is now at the helm of Ubisoft’s Film & Television division. He also sits on the Board of directors and is Executive Vice President in charge of publishing. Deeply rooted in the USA and with a keen interest in the dynamics of social media and online community management, he brings to the Board his understanding of these essential aspects for the success of video games.Gérard Guillemot chairs the Corporate Social Responsibility Committee.He is a graduate of the EDHEC business school and has been living in the United States for around fifteen years.