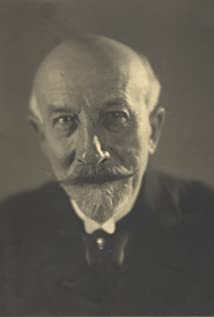 Georges Méliès was a French illusionist and film director famous for leading many technical and narrative developments in the earliest days of cinema.Méliès was an especially prolific innovator in the use of special effects, popularizing such techniques as substitution splices, multiple exposures, time-lapse photography, dissolves, and hand-painted color.His films include A Trip to the Moon (1902) and The Voyage Across the Impossible (1904), both involving strange, surreal journeys somewhat in the style of Jules Verne, and are considered among the most important early science fiction films.Méliès died of cancer on 21 January 1938 at the age of 76.In 2016, a Méliès film long thought lost, A Wager Between Two Magicians, or, Jealous of Myself (1904), was discovered in a Czechoslovak film archive.

The Magic of Méliès

The Conquest of the Pole

The King and the Jester

The Eclipse: Courtship of the Sun and Moon

The Prophetess of Thebes

The 400 Tricks of the Devil