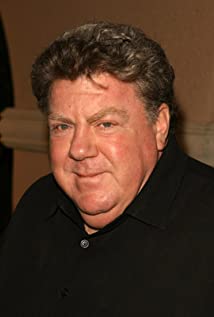 George Robert Wendt III was born and raised in Chicago to Loretta Mary (Howard) and George Robert Wendt II, who was a realtor and navy officer. He attended a strict Jesuit prep school, Rockhurst College (Kansas City, Missouri). He later dropped out of Notre Dame University after a few uneventful years. He worked with Chicago's famed Second City comedy troupe from 1974-1980. He is best known for playing Norm Peterson on the hit television series, Cheers (1982). He is married to actress Bernadette Birkett, who provided the rare offscreen voice of Norm's unseen wife, Vera. The couple have two sons and a daughter. They met while working at the Second City.