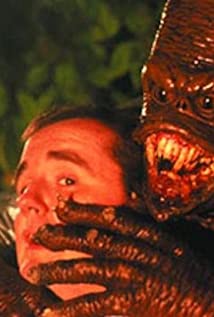 George M. Stover, Jr., is a native of Towson, Baltimore County, Maryland. He got his start in local TV commercials and films, especially acting in early John Waters' work (before Waters became famous). Acting, however, was only George's side job for many years. He worked in Maryland's government almost all his adult life, carving out an odd acting career while remaining loyal to living in Maryland. George had the best of both worlds: the stability and benefits of working for the government, but also a creative outlet for acting. Living a double life for many years, George can be found acting in off-beat films that mostly go straight to Video (or these days, DVD). Now retired from his government job, George has more time to enjoy his off-beat movie roles, which allow him to release his well-honed sardonic sense of humor.

Bill Tilghman and the Outlaws