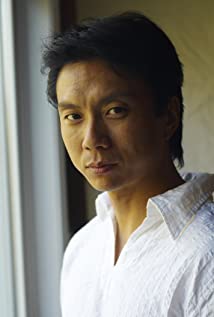 George Chiang was born in Ottawa, Ontario to Taiwanese immigrants. His father Cheng San was an engineer whose career culminated in a long run as a Canadian diplomat at the IAEA in Vienna, Austria. His mother Ching Mei did administrative work at Eaton's in Toronto for many years.George grew up in Toronto and received his theatre training at the University of Guelph. During his summers he would hit the comedy clubs in Toronto to perform his stand-up comedy routine. He began his acting career with steady theatre work in Toronto and then went on to the Stratford Shakespeare Festival of Canada where he appeared in Othello and Twelfth Night. His notable film and TV movie appearances are in McKenna Shoots for the Stars, Eloise at the Plaza, Plague City: SARS in Toronto, Hawk's Vengeance, and The Stupids.George wrote and composed the musical, Golden Lotus, which won the Hong Kong English Drama Award for "Best Original Work" at the Hecklers Awards. George also wrote the children's book, The Railroad Adventures of Chen Sing, which has won numerous awards including the Reviewers Choice Award, the Pacific Book Award, and two Global EBook Awards.

McKenna Shoots for the Stars