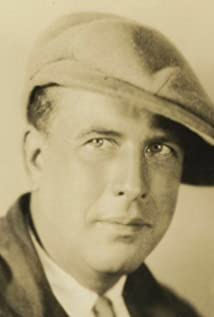 Former playwright George B. Seitz left the theater for Hollywood in 1913, and before long he was turning out screenplays for action serials such as The Perils of Pauline (1914), The Exploits of Elaine (1914), and The Iron Claw (1916). In addition to writing and sometimes starring in these productions, he began to direct them as well, with great success. A prolific director, Seitz, unlike many of his B-picture colleagues, survived the transition from silents to talkies quite well, and directed everything from comedies to dramas to westerns at most of the studios around town. Although he spent a good amount of time at Columbia, he came to be most closely associated with MGM, where he directed - among others - almost all of the entries in the fondly remembered "Andy Hardy" series.

You're Only Young Once

The Last of the Mohicans