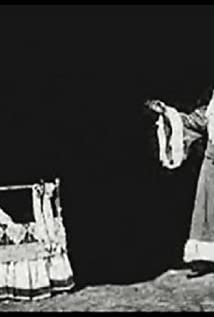 Along with his better-known French counterpart Georges Méliès George Albert Smith was one of the first filmmakers to explore fictional and fantastic themes, often using surprisingly sophisticated special effects. His background was ideal--an established portrait photographer, he also had a long-standing interest in show business, running a tourist attraction in his native Brighton featuring a fortune teller. His films were among the first to feature such innovations as superimposition (Smith patented a double-exposure system in 1897), close-ups and scene transitions involving wipes and focus pulls. He also patented Kinemacolor--the world's first commercial cinema color system--in 1906, which was extremely successful for a time, despite the special equipment required to project it

The Death of Poor Joe

Photograph from an Area Window

Spiders on a Web

Scandal Over the Teacups

A Quick Shave and Brush Up