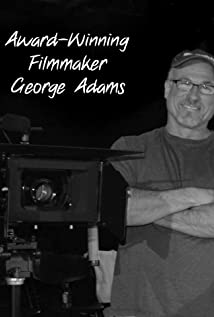 George Adams is an independent filmmaker from Hollywood, California and currently lives in Oklahoma. His motion pictures have screened internationally and won many awards and accolades. After growing up in California, he lived and worked in New York City for several years and has traveled abroad. Now in the Mid-West with its sprawling landscape, farm country, and the open range, he has found a means to a simpler carefree lifestyle along with an exciting local filmmaking community.Still strongly connected with New York and California, he often returns for various artistic and personal events. Independence is a value George cherishes and is why he supports activities aimed at promoting mental and physical freedom and expression.See below for a list of projects.

Climate of the Hunter

3rd Rock from the Sun