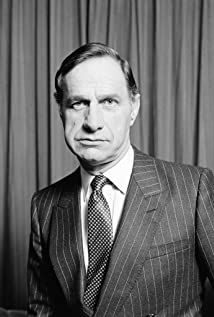 Born in London on June 4th, 1927, Geoffrey Palmer worked in an imports office and then as an accountant before his girlfriend persuaded him to join the local amateur dramatics society. Eventually he became assistant stage manager at Croydon's Grand Theatre, and then spent several years touring with rep. His first roles on TV came in comedy series such as those of Harry Worth and Arthur Askey. He is now a familiar face on British television.