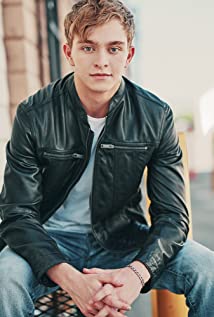 Gavin is a series regular opposite Reese Witherspoon (playing her Son) and Kerry Washington in Hulu's limited series Little Fires Everywhere, based on Celeste Ng's best-selling novel of the same name.In 2018, Gavin was the lead of Netflix's multi-camera comedy The Prince of Peoria, playing the title role of "Prince Emil."Lewis began his career on stage in his home state of Utah. The son of two theatre professionals, he was classically trained at a very young age, earning top honors at the Utah Shakespeare Festival's Acting Competition. Since moving to Los Angeles, Gavin has appeared in a diverse range of television series, including Paramount Digital's Maximum Ride and Syfy's feature Ominous. Additional credits include NCIS: Los Angeles, The Kicks and Hey Arnold! The Jungle Movie. On stage, he appeared in "The Heart of Robin Hood" at the Wallis Annenberg Center for the Performing Arts in Los Angeles.Outside of acting, Lewis is passionately involved in raising Type 1 diabetes education and awareness. In working with the non-profit Beyond Type 1 organization, Lewis strives to lead by example and change what it means to live with diabetes.