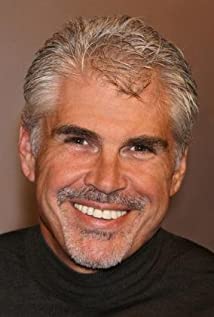 Gary Ross is an American writer, director and actor born November 3rd, 1956 in Los Angeles, California. His father was screenwriter Arthur A. Ross (1920 - 2008). After writing for television series Deadly Nightmares (1983) in 1986, Ross broke through by penning the Tom Hanks hit Big (1988), his first screenplay to be made into a feature film. Ross followed up the success of Big (1988) with a series of notable screenwriting credits including Mr. Baseball (1992), Dave (1993), Pleasantville (1998) and Seabiscuit (2003). 1998's Pleasantville (1998) also marked Ross's directorial debut, after which he went on to direct Seabiscuit (2003) and The Hunger Games (2012), which he adapted for the screen alongside Hunger Games novelist Suzanne Collins. Ross has been nominated for four Academy Awards, including Best Picture and Adapted Screenplay nods for Seabiscuit (2003), which received a total of seven Academy Awards nominations but no wins.Despite the extraordinary commercial success of The Hunger Games (2012), Ross declined involvement in the franchise's three sequels, choosing instead to focus on other projects including a Civil War film, Free State of Jones (2016), and a long-planned reboot of a film co-written by Gary's father, Arthur A. Ross - Creature from the Black Lagoon.

The Tale of Despereaux