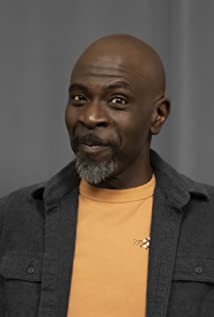 Gary Anthony Williams is an African-American actor, comedian and writer from Atlanta, Georgia who is known for playing Uncle Ruckus from The Boondocks, Bebop from Teenage Mutant Ninja Turtles: Out of the Shadows and Tarik Jackson from Harold & Kumar Go to White Castle. He is married to Leslie Williams and had a son, Ethan.

Just Roll with It