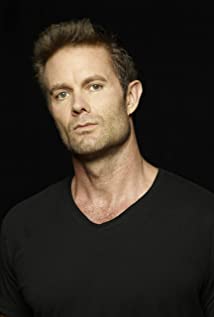 Garret studied journalism at the University of Washington and received an MFA from New York University's Graduate Acting Program. He performed on and off Broadway and in theaters around the country before he also began pursuing film and television roles. A self described workaholic, he enjoys a reputation as a highly respected and sought after performer known for his focused and immersive style.Garret Lee Dillahunt was born in Castro Valley CA to working class parents, David and Jeanne. He has two brothers: Brett, a teacher; and Eric, deceased.

Army of the Dead