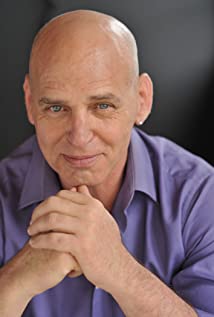 Born in Halifax, Nova Scotia, Canada, Gardiner has been a professional actor in Vancouver since 1997, he has appeared in many science fiction series, including recurring roles in Stargate-SG1 and Flash Gordon. A former black belt in Uechi-Ryu karate, he also placed second in the 1987 heavyweight division of the Nova Scotia bodybuilding championships and played Rugby on the Nova Scotia provincial team for 8 years.

Love Under the Olive Tree