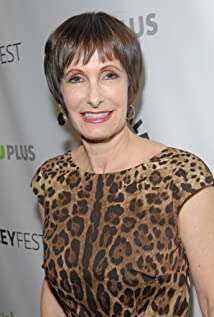 Gale Anne Hurd was born on October 25, 1955 in Los Angeles, California. After graduating from Stanford University, she joined New World Pictures as executive assistant to Roger Corman, the company president. She worked her way up through various administrative positions and eventually became involved in production. She formed her own production company, Pacific Western Productions, in 1982 and went on to produce a number of box-office hits including The Terminator (1984), Aliens (1986) and The Abyss (1989). All were directed by James Cameron, whom she later married and divorced. She also later married and divorced Brian De Palma. She is currently the recording secretary for the Producers Guild of America.

Year of the Living Dead