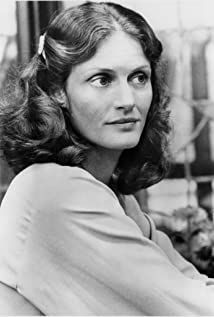 Gail Strickland attended acting courses at Florida State University, then studied with Sanford Meisner. She made her debut on television in the series 'As the World Turns' and she landed her first theatrical role (as the schoolteacher who has all the answers) in Donald Driver's 'Status Quo Vadis' (1971-1972). Going out to California, she appeared as guest star in the series "Barnaby Jones", 'Hawaii Five-O', 'Police Story' and in other productions, before signing as Maureen Stapleton's partner in the television picture, 'The Gathering', and playing opposite Beau Bridges in 'The President's Mistress' Her first theatrical movie was 'The Drowning Pool', starring Paul Newman.

How to Make an American Quilt

When a Man Loves a Woman

The Man in the Moon