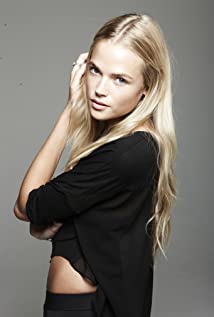 Gabriella Wilde was born in Basingstoke, Hampshire, England. She is descended from the aristocratic Gough-Calthorpe family. Her mother, Vanessa Mary Teresa (Hubbard), is the former wife of socialite Sir Dai Llewellyn, 4th Baronet. Her father, businessman John Austen Anstruther-Gough-Calthorpe, is a former chairman of the Watermark Group, and the grandson of baronet Fitzroy Anstruther-Gough-Calthorpe. Her ancestry includes English, as well as some Scottish and Irish.Vanessa is a former model who sat for David Bailey and John Swannell. Wilde attended Heathfield St Mary's School, Ascot, and St Swithun's School, Winchester, before leaving to pursue a course in art while continuing with her modeling career. She studied fine art at the City and Guilds of London Art School but dropped out to pursue acting.