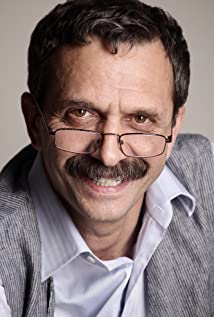 Gabriel Radu is a Romanian film and theater actor,writer,director .He was born on November 30, 1956 in Bucharest, Romania. He graduated from Institute of Theatrical Arts and Cinematography in 1993.In 2001, he plays first role in the movie Tu ne marcheras jamais seul. Other notable roles in Tache (2007),Las fierbinti (2012) ,Profu' (2019) . Play on the stage of the theater ''Teatrul de Comedie'' in Bucharest. He was a member of the humor group Voua.Professor univ.dr. at the Theater Faculty of UNATC.He is married with Maria and they have a daughter Ana.