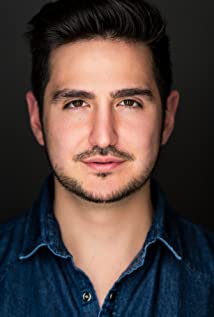 Born in North Carolina to Mexican immigrant parents, Gabriel Peña (or Gab) was raised in the college town of Davidson, NC. After receiving his B.A. (Theatre) in Southern California from Pomona College he moved to Austin, TX to pursue performance professionally. His journey then took him to State College, PA where he earned his MFA in Acting from Penn State. In between those stations were stops in Buenos Aires, Argentina as well as Dublin, Ireland and many other locations in Latin America, Europe, and Africa. Along the way he took up classical guitar, made amazing friends, and found the joy and blessing of teaching and coaching actors. New York City is his current home base where he continues his development as an actor.