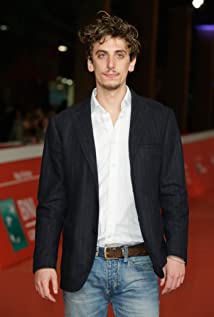 Gabriel Lo Giudice is an actor, director and producer, known for Il signor Diavolo (2019), The Man from U.N.C.L.E. (2015) and Ben-Hur (2016), and as a finalist at the Rome International Film Festival monologue competition. Gabriel as a child was educated at a Steiner Waldorf school, and his early years were spent living between different cities in Italy and the UK.

Witch Hunt: A Century of Murder

You Can't Save Yourself Alone