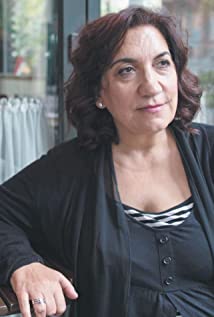 Born in Ankara in 1958, Füsun Demirel left her home shores in 1976 to spend the next four years in Italy. Mastering Italian in the first year, she then trained as an actress at the Academy of Dramatic Arts in Rome. Her professional stage career was launched in 1980 at the Collective Theatre in Berlin under the direction of Vasif Gören, and on return to Turkey in 1982, she worked for the Dostlar, Devekusu and Dormen theatres. While continuing to act for the stage, she branched into cinema in 1984. She has since performed in over 25 feature film productions, as well as a handful of TV dramas. Besides acting, she has translated several plays from Italian into Turkish, among them works by Dario Fo and Franca Rame. The translated works are published by her own publishing house.