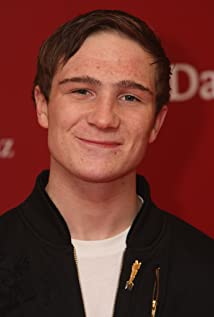 Frederick Lau is a German actor. He was born and raised in Steglitz, Berlin, Germany, and still lives there. He played in over 50 roles since 2000. In 2008 he won the Deutscher Filmpreis award (Lola) for best male role for being Tim Stoltefuss in "Die Welle". He is also known for portraying Wurstjunge in "Die Snobs".