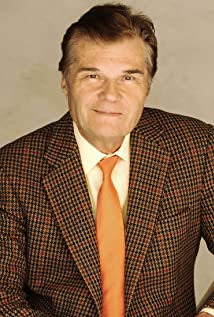 Fred Willard radiates a unique charm that has established him as one of the industry's most gifted comic actors, first coming to prominence as ambitious but dimwitted sidekick Jerry Hubbard to Martin Mull's smarmy talk-show host Barth Gimble in the devastating satirical series Fernwood Tonight (1977). A master of sketch comedy, he is most heralded for his quick wit and improvisational expertise. His 50 appearances in sketches on The Tonight Show with Jay Leno (1992) are indicative of his ability to transform any character into a unique comic portrayal. Fred recently completed a sold-out run of his one-man show, "Fred Willard: Alone At Last!" (with a cast of 12) and received two Los Angeles Artistic Director Awards, for Best Comedy and Best Production. He is an alumnus of The Second City and currently heads a sketch comedy workshop, The MoHo Group.

How to Beat the High Co$t of Living