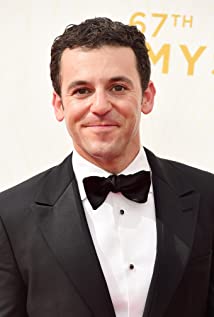 Fred Savage was born July 9, 1976. He began acting at age 9 in a production produced by Lorimar called Morningstar/Eveningstar (1986). He was found by Roger Damon Price to play the role of Alan Bishop. During production Fred auditioned for The Boy Who Could Fly (1986) which launched Jay Underwood's career.At the age of twelve, he was cast in the lead role of the series The Wonder Years (1988). He was later in the movie Vice Versa (1988) with Judge Reinhold and then in Little Monsters (1989), in which he worked with his younger brother Ben Savage. Then, he went into the movie The Wizard (1989), with Luke Edwards, Christian Slater, Jenny Lewis, and Beau Bridges. The Wonder Years (1988) was canceled while his younger brother Ben Savage got the lead in the show Boy Meets World (1993). He stopped working for a couple of years until he was cast in the series Working (1997).