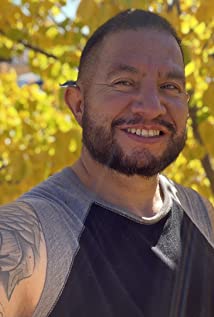 Fred Padilla is an American Actor known for his roles in the TV Series Killer Women, The Messengers, and Longmire. He has also appeared in feature films such as Sicario, Whiskey Tango Foxtrot, Blood Father and War on Everyone. Fred is available to work in New Mexico and throughout the United States.