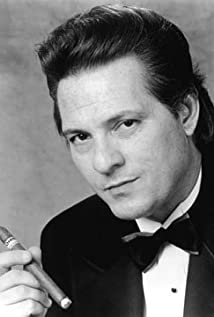 Fred Olen Ray spent most of his childhood in Florida, where he was always a fan of horror movies on TV. He collected autographs of many of the actors in those films where he met Christopher Lee and Peter Cushing. His early career was filled with low-budget horror and science-fiction films, but the market eventually dried up and he switched to producing softcore "T&A" videos of the type shown late at night on Showtime and Cinemax. His films rarely cost more than $500,000, and he has written under at least 30 different pen names; he was one of the first to fill time at the end of his films with outtakes, now a common practice in other comedy films. The outdoor sets are often CGI backdrops and many sets are in his own home or near it. Ray often can share credit for his softcore film success with the late cinematographer/director Gary Graver, big shoes for him to fill while working with an excess of tattooed and body-beaded new performers in this genre.

A Wedding for Christmas

A Christmas in Royal Fashion

Framed by My Fiancé