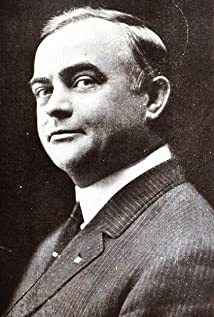 Mace was a dentist from Erie, Pennsylvania who at one point did some stage stock work for Mack Sennett. Heading west, he worked for Carl Laemmle and Thomas H. Ince before settling back with Sennett. After achieving success as the Chief of the Keystone Kops, he quit Sennett and opened his own company, trying to develop films around his old "One-Round O'Brien" character. After that didn't work out as he planned, Mace moved to Apollo Films. That was also a failure, and he later formed his own company, the Fred Mace Feature Film Company. Unfortunately, the company folded, and Mace returned to Sennett. By that time, however, his popularity had wained, and Mace received few roles over the next two years. He was ultimately found dead in a New York City hotel room, reportedly of a stroke.

Mabel at the Wheel